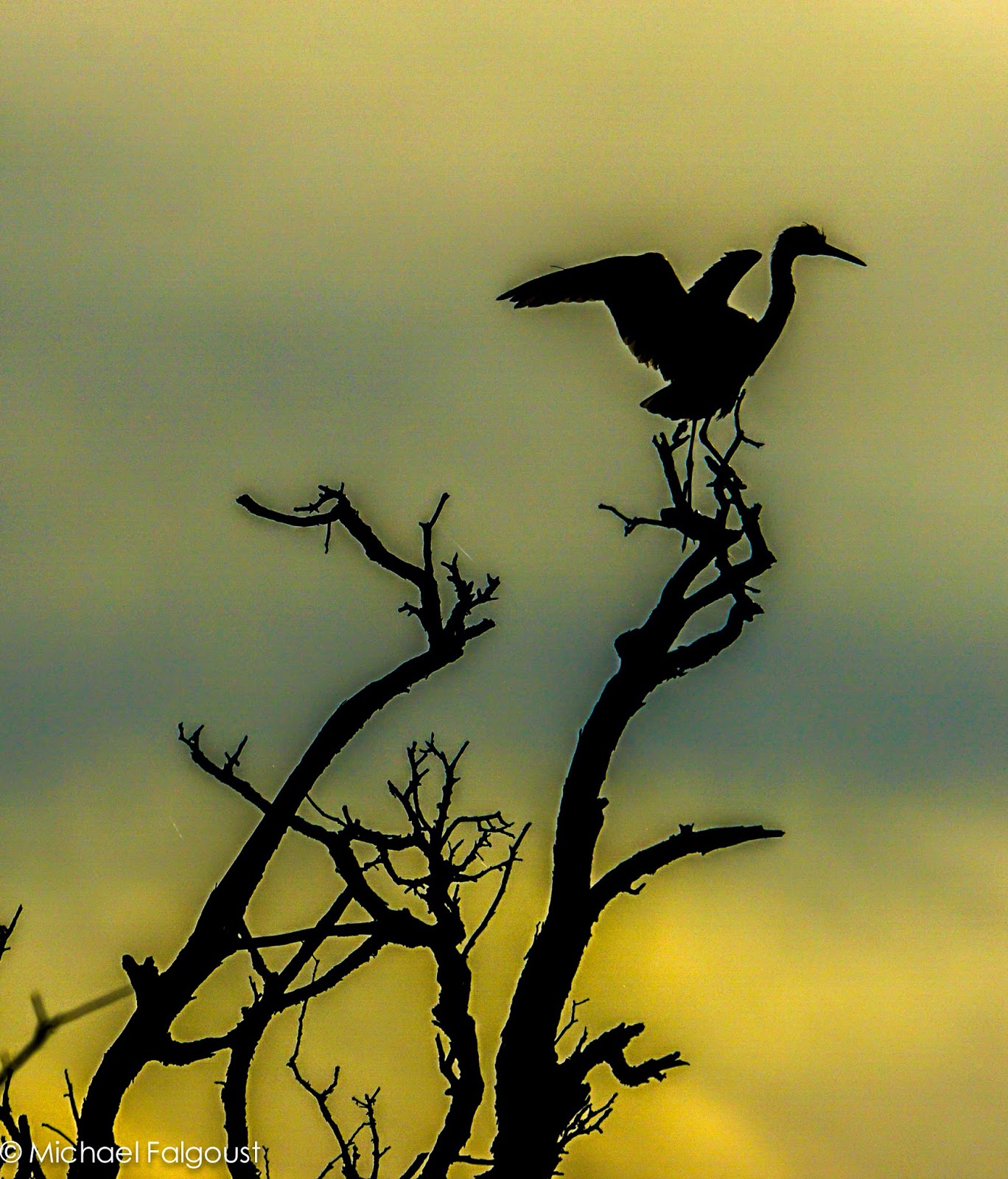 The weather here in Austin has been great the last few days, highs in the upper 70's, plenty of sunshine, and wanting to enjoy the outdoors, it was time to take a walkabout. With one of my new cameras in hand, the Sony A77 MkII, and the Sony 70-400 G lens, I set out to get some photos of the local birds that frequent the trail. I was lucky to find a couple of Egrets, a Blue Heron, and even a few Hawks mating. After posting my images on Facebook, my photographer friend, Jeff Cohen, of Moonshine Images, wanted to know where this "Lake Creek Trail" was at. I invited to make his way north and lets do a walkabout together, and see if we could get as lucky.

As always happens the birds were  hiding from sight, the sun started hiding behind the clouds, and we had to walk in the woods to find them. Heck yesterday they were just right on the trail, posing for me.
We managed to find all the birds, but it was not easy, and they did not stick around for long. Jeff caught a few in flight, but I never managed to get a clean one while they were in flight. The Egret photo taken above was spooked and offered the best opportunity to get that great "bird in flight shot". Problem is he flew towards the sun, and all I could get was a silhouette. As it turns out, it was not such a bad photo afterwards (adding a little vibrance to it).

The photo below is taken just before the Egret landed on the tree, I tried a lot of different ways to process this photo, making it a silhouette, like the on above just didn't work. After playing with some presets in Lightroom, and doing some colorizing I settled on this as my final photo.

The weather forecast is calling for cooler temperatures, and rain for the next few days. It was fun while it lasted, and was glad to have a few days of spring like weather, one of the reasons I love Austin. It is January, and I already spotted my first butterfly, got to do a walkabout in short sleeves, and enjoy a few beers at Kobe Steak House with my friend Jeff.

Thanks for stopping by,
Michael 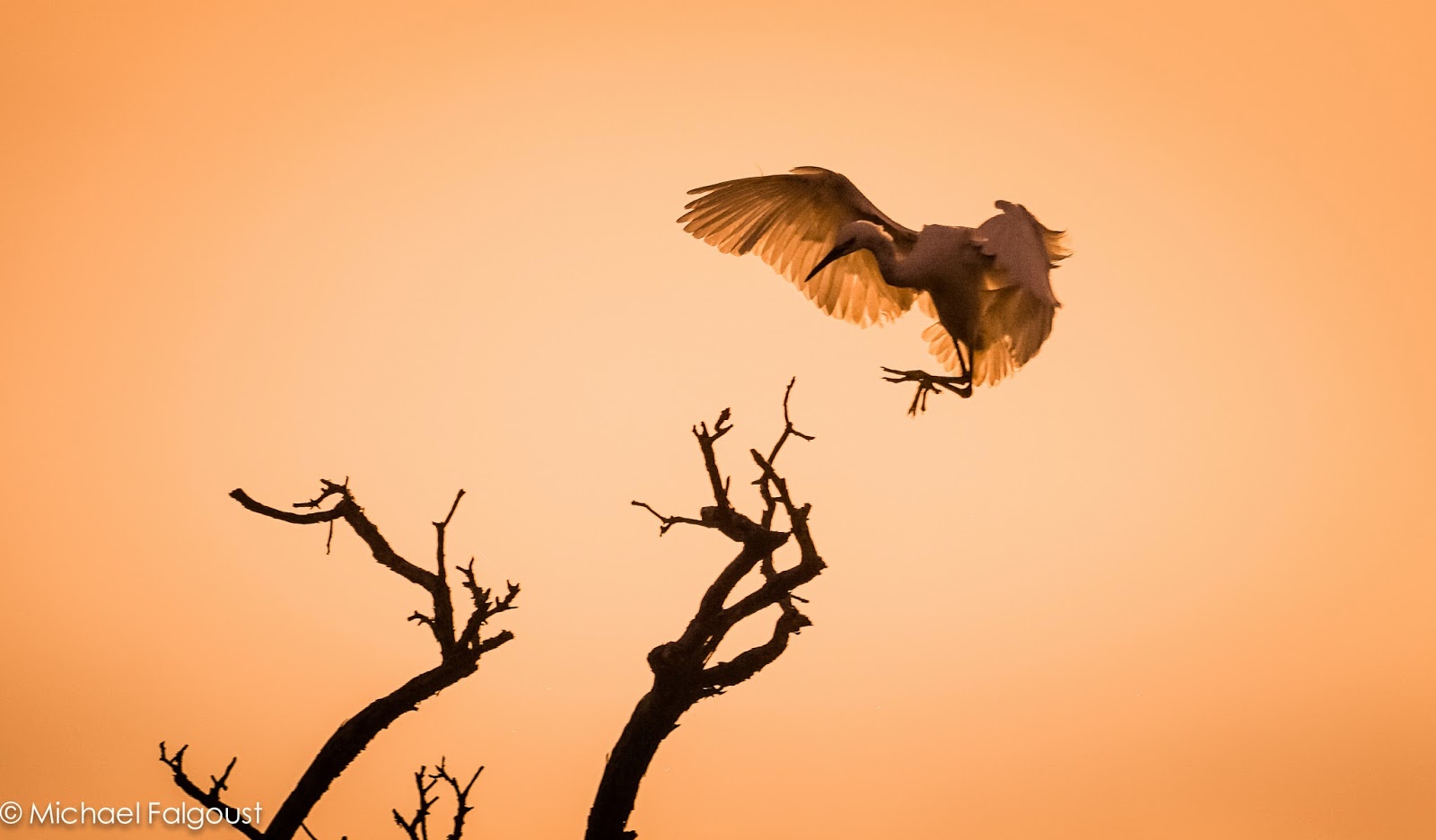 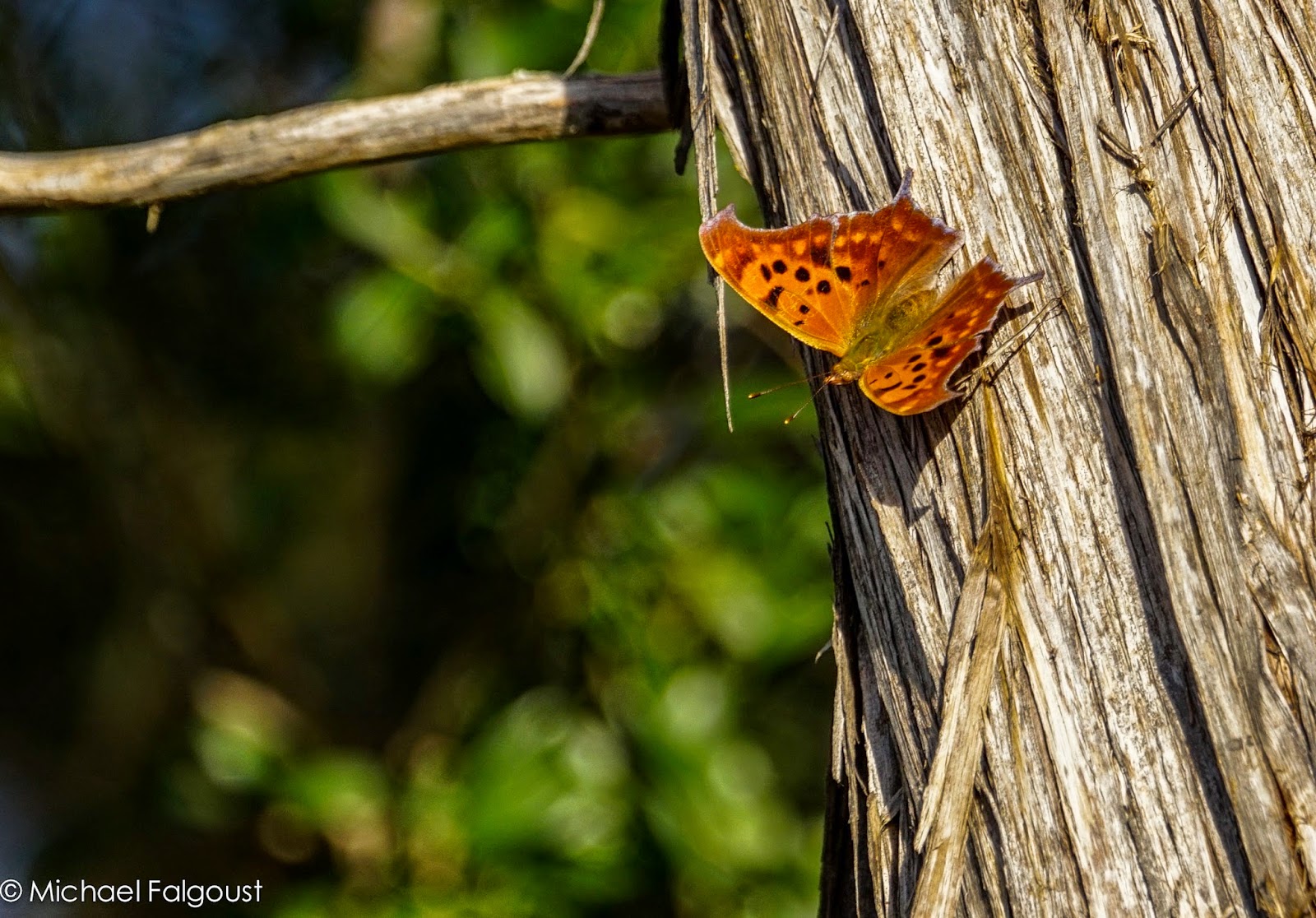 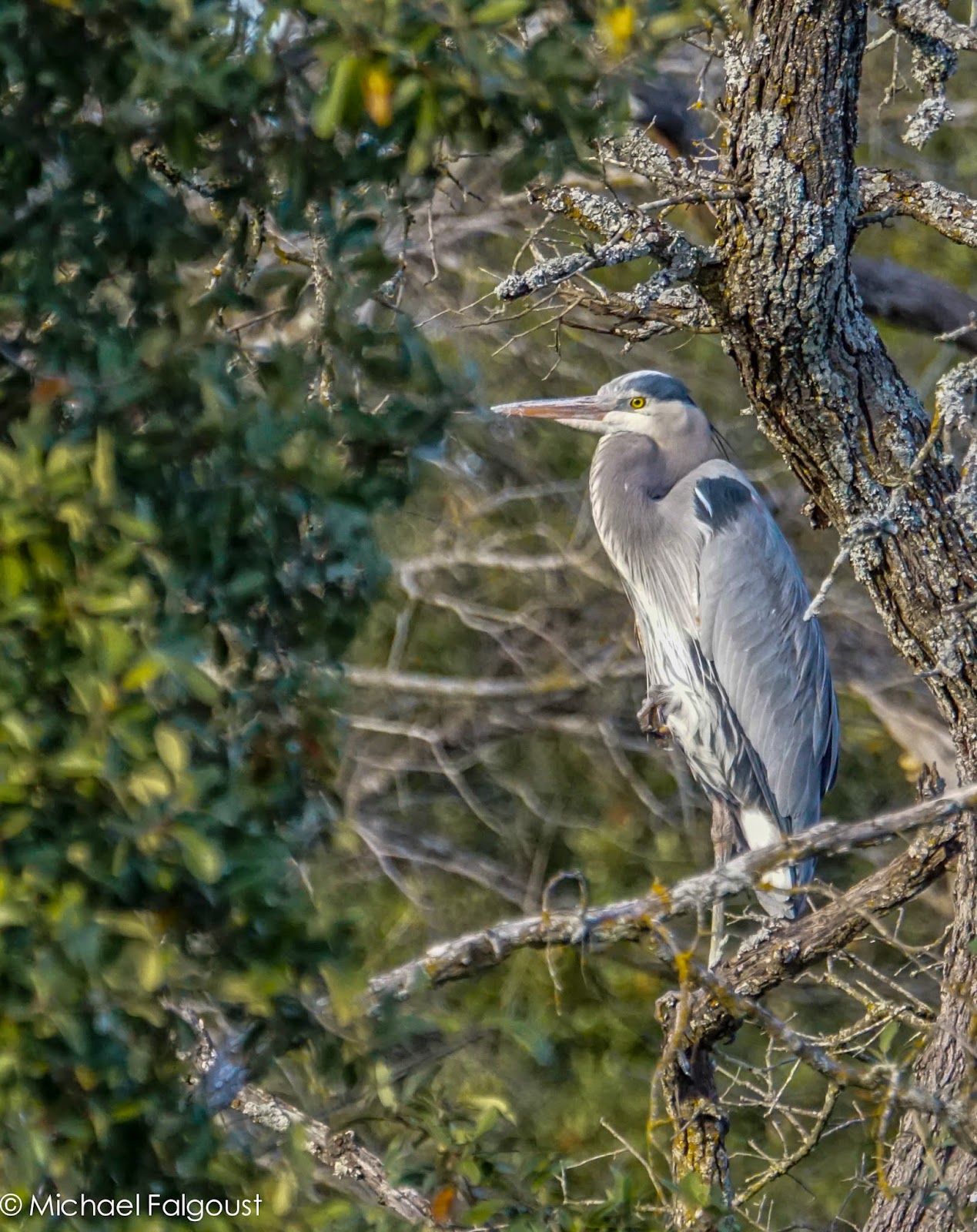 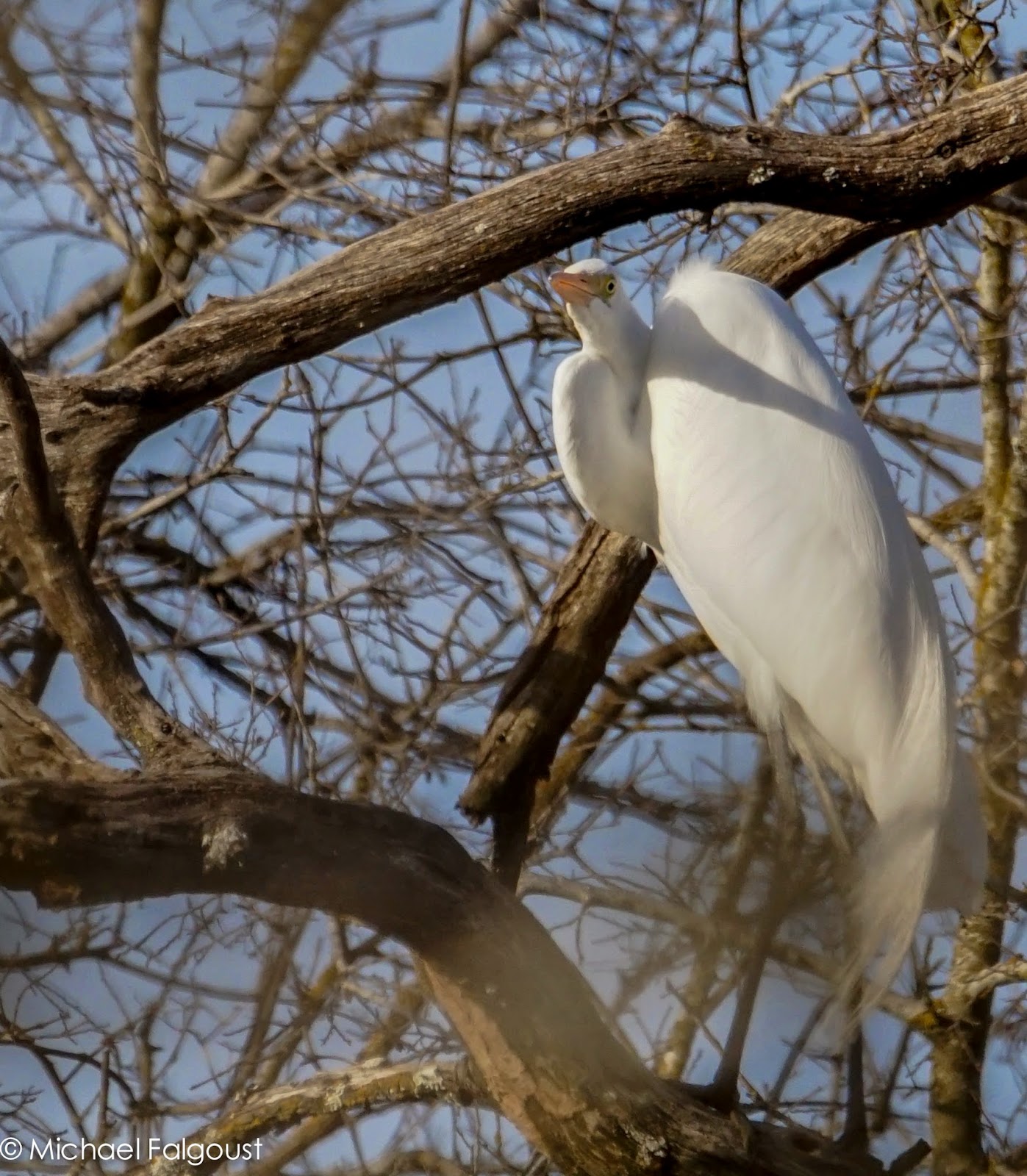 Posted by Unknown at 2:02 AM No comments:

The Sony A99 with the Sony Zeiss 135 f 1.8 was used to take all the shots. I have fallen in love with this camera and lens combination when taking head shots, and the background blur is wonderful

I will be posting some photos taken with my new Sony FE 55mm lens in my next blog.

Posted by Unknown at 6:31 PM No comments:

I am taking the leap into blogging. Not knowing how to spell, use words that are much larger than five letters, and not understanding the English language, I may be in trouble. Reading other photographers blogs makes me want to try my hand at it, so here goes. This blog will be about my photography adventures, skills, talking about different cameras, my settings and just what is fun in my life at the moment. My goal is to improve my writing skills, which I have none, and my photography skills.

The photo was taken at the Texas Renaissance Festival during the 1001 Dreams weekend. There were fairies everywhere to take photos of.

Well there you have it, my first blog. That wasn't so bad was it?

Michael
Posted by Unknown at 2:05 PM No comments: